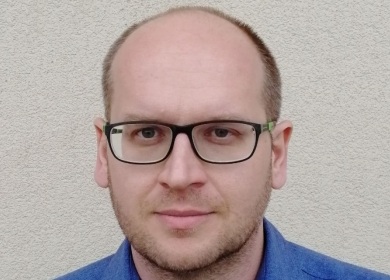 Ing. Petr Čambala, PhD, is a graduate of the Heat and Nuclear Power Electrical Engineering engineering and obtained his doctoral degree in renewable energy from Brno University of Technology.

He has been working in EGÚ Brno since 2004 continuously. The most important fields of his professional interest are the modelling of the operation of the electricity system, the markets for electricity and permits, the development of new technologies in the energy sector (mainly RES and accumulation), and the analysis of the operation of system electricity. In recent years, he has been focusing on the development of EGÚ Brno in new areas such as battery and seasonal accumulation and flexibility on the part of smaller producers and consumers.